Prior to 1974 Orton Waterville was an extensive parish stretching from the river Nene to the Great North Road almost opposite the road to Haddon. This point could be reached from the Village by following the New Road bridleway.

Peterborough was designated a New Town in 1967 and by consequent boundary changes in 1974 Orton Waterville was to gain most of the area where Orton Southgate, Orton Northgate, the East of England Showground, the Peterborough Business Park and part of Orton Wistow are now situated, from the Parish of Alwalton which is outside the Peterborough designated area, but Orton Waterville lost the area south of the Fletton Parkway. The eastern parish boundary with Orton Longueville followed the line of the original roadway to Lady Lodge Farm which meant that almost all of the houses and bungalows that were built in Lady Lodge Drive and adjoining roads were not in Orton Waterville at the time.

It was not until the 1980s that the eastern boundary to the Parish, south of Oundle Road, was moved to the rear of the gardens in Lady Lodge Drive. To the north of Oundle Road much of what is Ferry Meadows Country Park that is east of Ham Lane, including Overton Waterville Railway Station, as it was known, was- and still is- in Orton Longueville.

Therefore, when reading these histories it should be born in mind that ‘Overton Waterville’ did not cover the same area as Orton Waterville does today and – the population was just a little smaller than it is today!

In addition to the histories below much more of the history of the old village area, and the dwellings within it, is given in the Orton Waterville Conservation Area Appraisal which may be accessed here. 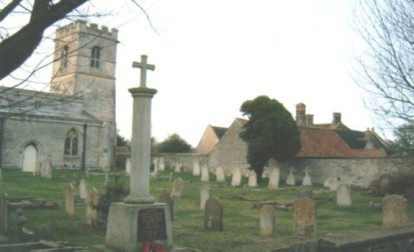 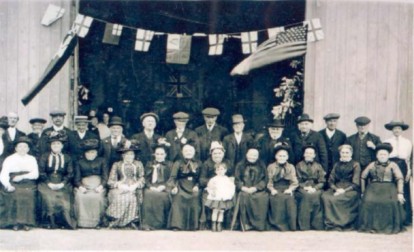 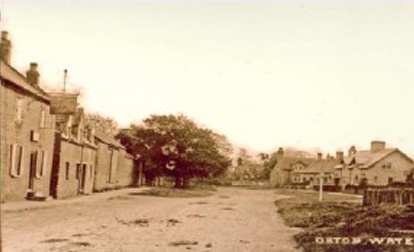