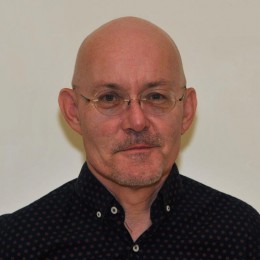 Originally from Kent, Cllr Warne has lived in the parish for over 25 years; firstly in Orton Brimbles and now in Orton Wistow. Cllr Warne works at Lynch Wood Business Park and has done so for a quarter of a century. He is environmentally minded and takes an active interest in the maintenance of the miles of local cycle paths, pavements and footpaths. He wants everyone to be able to enjoy the amenities that the parish has to offer. As a keen long distance runner Cllr Warne can often be seen trudging around the parish making him extremely well placed to highlight potential problems.

Cllr Warne was co-opted onto the parish council in April 2017.